Leonard is an accountant from Malaysia with a background in auditing as well as accounting. As a natural planner Leonard knew that his best chance of success in Australia was preparing before he left Malaysia.

After researching the internet extensively Leonard contacted me ( I am Ailis at Tribus Lingua!) Leonard began by completing the e-course Land a Job in Australia, a Success System for Skilled Migrants.

After speaking with Leonard I realised that he had an incredible attitude towards the expectations of getting a job in Australia. His focus  was on his dream job and he did not want to take a job a level down just to get started in Australia.

The first job offer Leonard got was as a bookkeeper in Sydney, he turned this offer down. All of his friends and family were telling him he was crazy and that he should take any job to get started. But Leonard knew something; he knew that if he stayed present, calm and focussed on what he really wanted he would get his ideal job.

It was uplifting for both of us to speak to each other. We had a great connection and energy between us. Leonard valued his skills and trusted himself to follow the right path.  I coached Leonard to focus on what to do right when job-hunting rather than looking at obstacles getting in his way.

Leonard’s biggest struggle was that he would get very nervous for interviews. He felt he was not doing his best at interviews and had missed great job opportunities he really wanted in the past.

The first step to overcome his nerves was in-depth interview preparation developed from reviewing the e-course lessons again and again. This gave him confidence.

When the dream job interview came with a major bank as a portfolio accountant Leonard was more than ready. The morning of the interview we had prepared a pre interview relaxing ritual to get himself centred.

Leonard felt very happy in the interview that he was being true to himself. His instincts were right; during the interview the panel of interviewers called in the senior manager to speak with him. A couple of days later he was offered the job.

From the moment I spoke to Leonard I knew he would do really well. His attitude and positivity stood out as well as his planning, preparation and an understanding that he deserved his dream job. Leonard is a testament to the fact that the right attitude, willingness to do the work and learn about yourself can result in achieving your dream job in Australia. 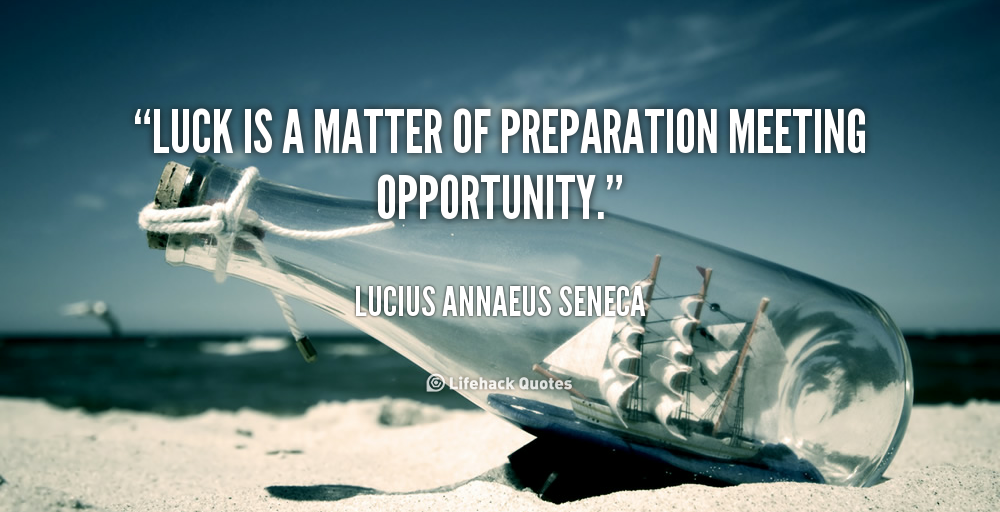 I received an email from Dennis, a Kenyan Skilled Migrant to Australia. Like many new skilled migrants to Australia he was experiencing panic and desperation. Money was running out and he feared that he and his family would be homeless despite the fact that he was a highly qualified IT professional with two Masters degrees and over eight years work experience.

We setup a skype call and talked a lot! Our main topic of conversation was his state of mind. Dennis told me that he had over thirty interviews, was making second round interviews but never making it to a job offer.

Dennis was pretty down as he thought he was failing. I asked him to rethink the way he was looking at things from an emotional and more objective standpoint. I thought of a good analogy,

“What if you came second in the Olympics one year, Would you be disappointed?”

Dennis paused and then said no he wouldn’t be disappointed. I helped Dennis realise he was so close he should not be thinking in terms of failure at all.

Dennis started to see things differently, what did he need to do to win the gold medal (by landing a job). The answer was right there…PREPARE MORE.

I helped him celebrate the fact that he had successfully landed so many interviews. Dennis was so close to his goal, now was not the time to view his results to date as failures.

Dennis had another interview the following day. I went through the organisations website to see what he knew about them. It was clear he did not know enough about the organisation he was hoping would hire him.

If you meet a client for a business meeting you try and learn as much about them as possible. Yet when you are interviewing most people think a 30 minute review of the company website is enough.

What will separate you from your competition at an interview is a deeper understanding of the company who may hire you. What you need to know is their business drivers, competitors, what projects they have running now and their overall strategy and mission. The majority of this can be googled or found through research. Take the time to learn more and stand out from the crowd at interview.

Back to Dennis, we talked for over two hours and I reminded him that for the company that was interviewing him next they did not know what had happened in the past. They are only interested in his future. It was essential he lift his mood and not carry the energy of the past into his new interview. He had to let it go so that he could succeed. Being present is an essential part of succeeding at interview.

A few days later I got a skype message from Dennis

Hi Ailis. Just a quick update. I actually got the job offer. Unbelievable!

The hair on the back of my neck stood up, Dennis had won his gold medal! 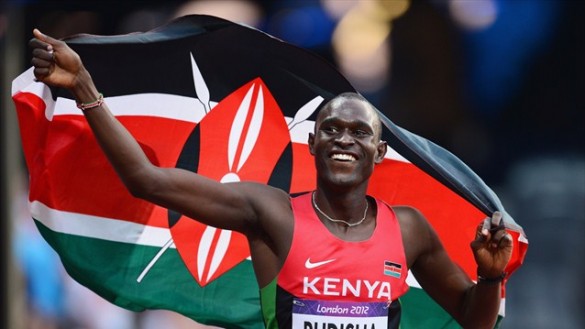 Linkedin is the leading business networking website worldwide. There are over 6 million members in Australia with 4 out of 5 professionals with a Linkedin profile. Australia has one of the highest memberships of Linkedin in the world. The biggest ... END_OF_DOCUMENT_TOKEN_TO_BE_REPLACED

Do you believe that any job in Australia will do? If yes, then read on... The most common advice I hear to new migrants is get ANY JOB to get started. Migrants themselves believe that getting a job at a lower level will get you a job ... END_OF_DOCUMENT_TOKEN_TO_BE_REPLACED

The Professional Year in Accounting The Skilled Migration Internship Program: Accounting (SMIPA) is a professional year program approved by the Department of Immigration and Border Protection (DIBP), available to overseas students who have an ... END_OF_DOCUMENT_TOKEN_TO_BE_REPLACED

The Professional Year in ICT The ACS offers a program for former international students who have graduated from a university within Australia and are seeking permanent residency. The ACS Professional Year Program in Computing/ICT provides an ... END_OF_DOCUMENT_TOKEN_TO_BE_REPLACED